Fledge Accelerators have helped 95 companies from 27 countries since 2012. Their goal is to help foster a wave of companies that make a measurable impact in the world, collectively improving in the lives of everyone on the planet. 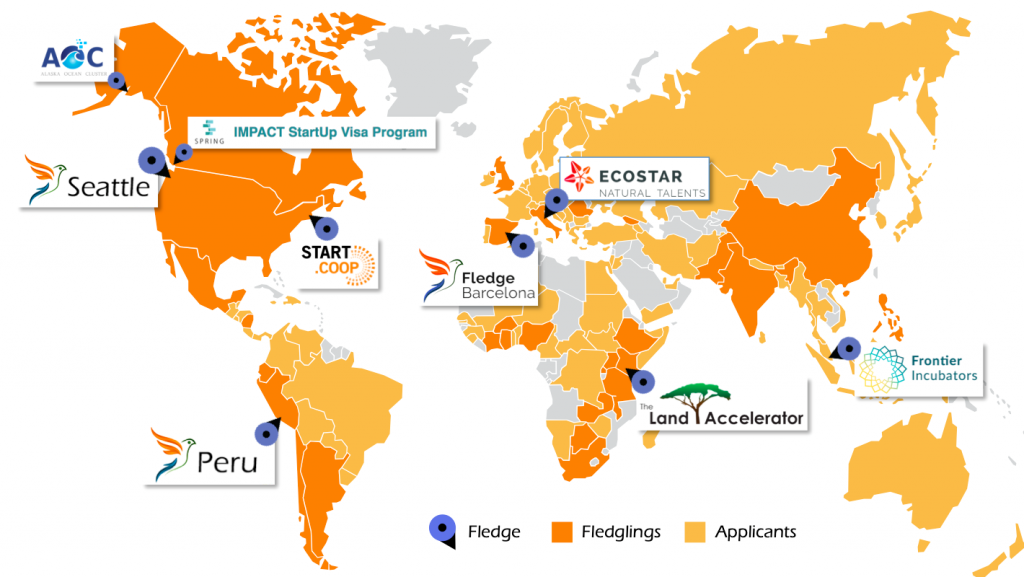 Listen in to hear the founder of Fledge talk through their learning-focused accelerator model and the community of impact businesses they are building across the globe.

What is the mission and vision of Fledge?

Fledge exists to help entrepreneurs who agree that the only way we can make an impact in the world at scale is through for-profit means.

After 20 years of building tech startups (5 total), Luni went back to the drawing board. “In talking with others and pondering what could I do for the next 20 years of my life, I realized that the most fun I’d ever had across those 20 years was taking an idea and turning it into the first dollar of revenue.”

“The first million in revenue was pretty fun too. But really the idea to the first dollar was with the absolute most fun I ever had. And I got to do that for seven of the 20 years. So I asked, how can I do that for a living? How can I get paid to help others or work with others to do that over and over and over again? And the answer is a business accelerator.”

Can you share more about how you structure the business model for Fledge?

“Well, it’s not by growing fast. It’s growing at whatever speed they think is the right speed. So we’re working with what others are calling zebras instead of Unicorns.

“Zebras Fix What Unicorns Break. Magical thinking drives the startup economy — but we need a strong dose of reality.”

So, the idea that we were looking at was, ‘how do you invest in a company that will never exit?’ At the time there were two options for a startup to get funding,: go into debt or hope for an exit, which is the California capitalism model, which has been around for about 40 years. But many of the entrepreneurs I talked to didn’t want to exit or sell their company.” 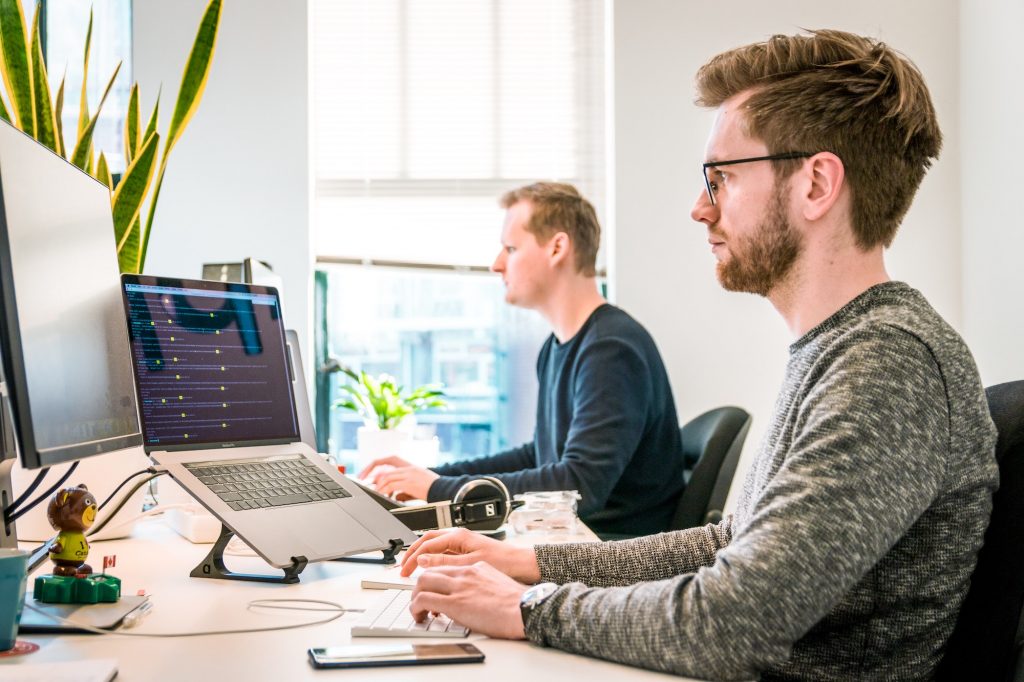 We use a 3rd option, called a revenue-based loan. And the terms are simple. The loan company hands over some money to a company. You just take round numbers, call it $100,000. And in return, the company actually promises something. They promise to pay back. Lighter capital three, four, five, 6% of their top line revenues until a 150 to $200,000 has been paid back. So once one and a half to two times revenue has been paid back, then they’re done. No equities changed hands, no, no interest rate is there. No timeframe is set ahead of time.

That’s how it works for companies doing about a million in revenue. Fledge.co-created a way to offer similar loans to new companies, too: “We buy shares of a company and they buy back half of those shares for twice what we paid.”

What does the ideal business for Fledge look like?

In terms of sector or ideas and whatnot, now we don’t have anything in mind. We just look through the applications in and see the ones that pop out as promising and interesting.

Could you just be growing chickens? We do have two chicken companies in Africa because they need a lot of chickens and they’re just not getting grown enough. Or it could be novelty, like on Zirconia or our client down in Latin America, which is recycling plastics. Sometimes it’s a business model that pops out like a crop. It’ll on the Philippines, which is crowdfunding funding for farmers. MMM. Uh, in terms of sectors, uh, we use the UN’s sustainable development goals as, as an ontology. And, uh, we’re covering 16 out of 17. So far we’re missing education. 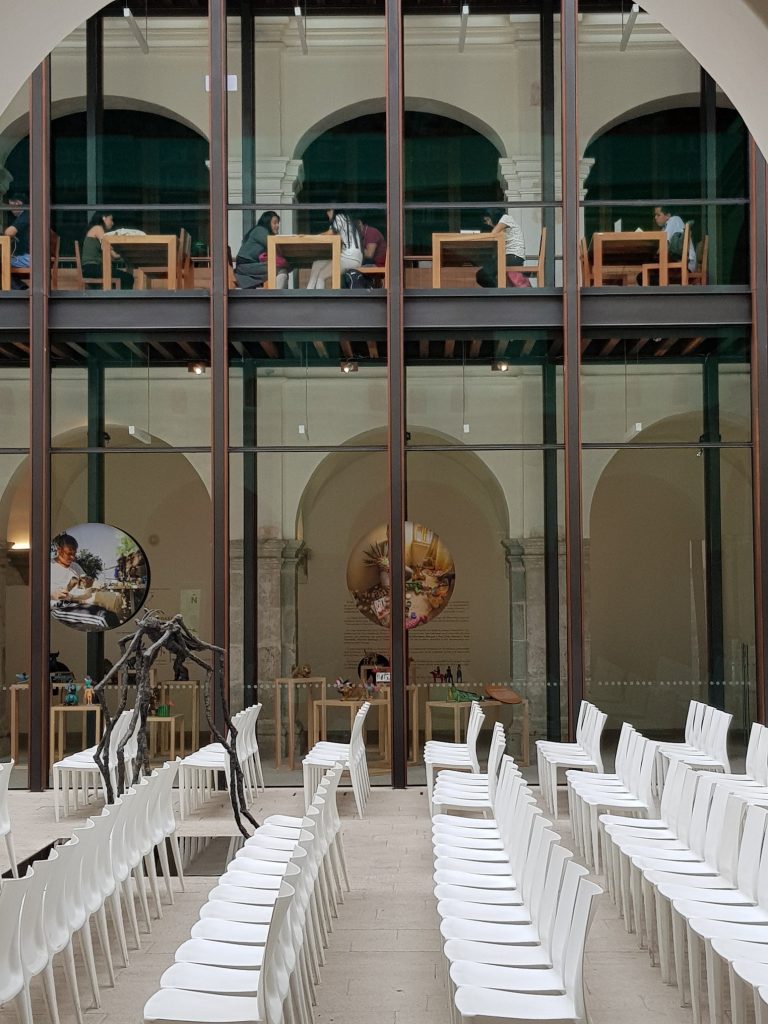 Do you work with exponential tech companies? Why or why not?

How does Fledge help companies scale?

Fledge has 3 parts to their scaling methodology.

How are you measuring the impact?

What do you think it’ll take to solve the Global Goals?

“The anecdote I like to say is, you can blindfold me, stick me in an airplane, fly me anywhere in the world, drop me off in a village and within two hours I have a coca cola in my hand. Why? Why is that true? The answer is because Coca Cola makes money by making that trip. And that is not true at the moment for solar power in every home or good health care or even just food on the table to stop hunger.” 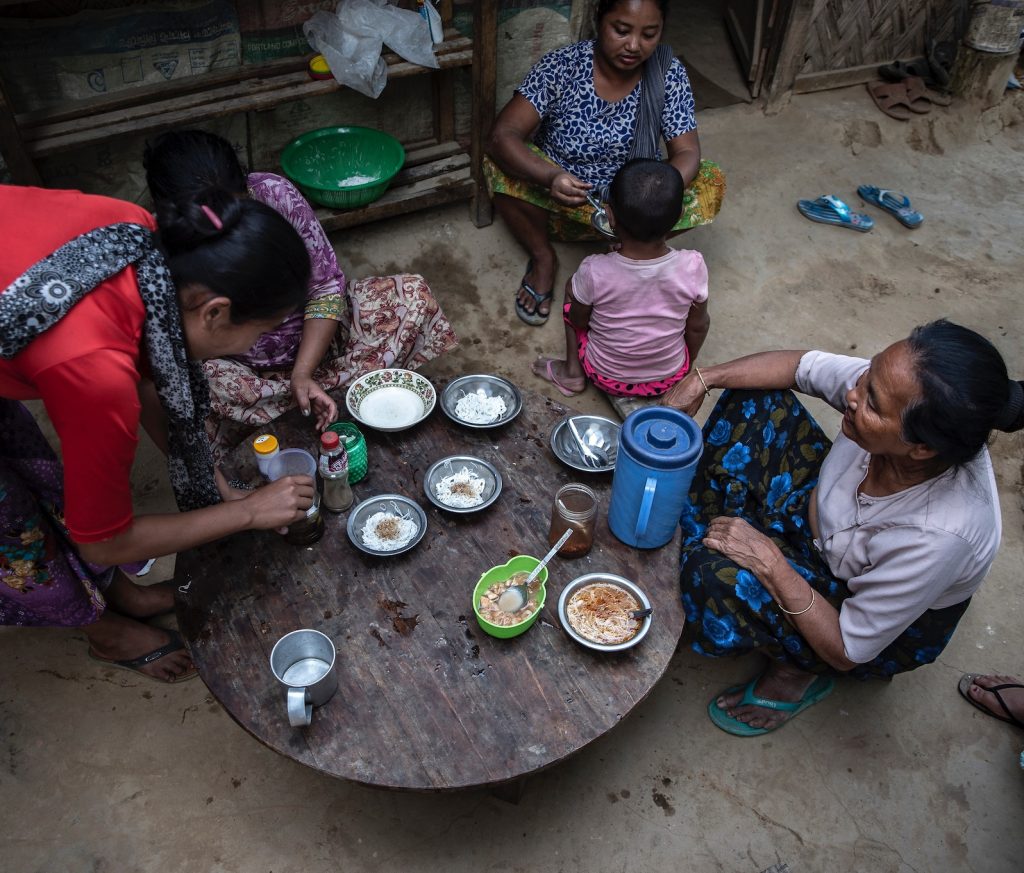 “When we have businesses who every day worry about how to get the next customer to earn more profits, thoseproducts solve a problem of hunger, poverty, inequality, whatever you like on that list of 17 goals, then we will have these things link and it will simply take a trillion or $2 trillion of investment to get all those companies up and running to scale. Then that’ll turn into four, eight, $10 trillion of returns for investors. So it’s a good thing for investors, but there’s just not woken up to it yet or not. Enough of them are woken up.

Any final challenges to the audience?

“We just need to find more ways to deploy more capital in more mission-driven businesses. We need to stop worrying about maximizing returns so we can give a little bit of way to do good in the world… like, every dollar of every investor should be focused on doing good in the world.”

2. We need more fund managers to educate investors who were never entrepreneurs

But you know, if you’ve never been an entrepreneur, if you never worked for a startup, the idea of a lending or investing money in an early company early being less than a million in revenues are less than 10 million revenue a, it’s scary and they just don’t understand it.

So we need them to do more of that investment, which really means we need more funds and fund managers to help them do it. It’s changing the flow of capital, right? Changing where it goes.