Sustainable Transportation: Levitating at 700mph in the Hyperloop 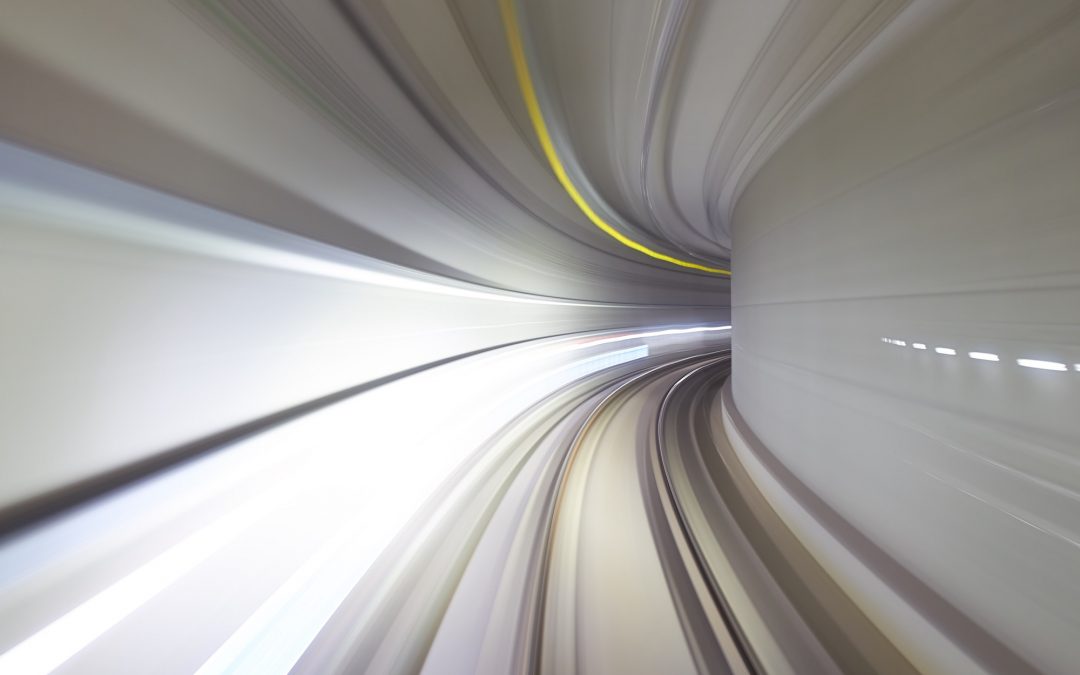 In the next 10 years, you will be able to fly above 700mph between cities in a levitating pod. In this episode, hear how the Hyperloop works and what this technological innovation means for city life in the 2020s.

With fast-moving pods magnetically propelled through tubes, people will be able to get to work in places hundreds of miles from where they live… and save time and costs in transportation.

Listen in to hear how transportation innovation will transform cities as soon as 2028. 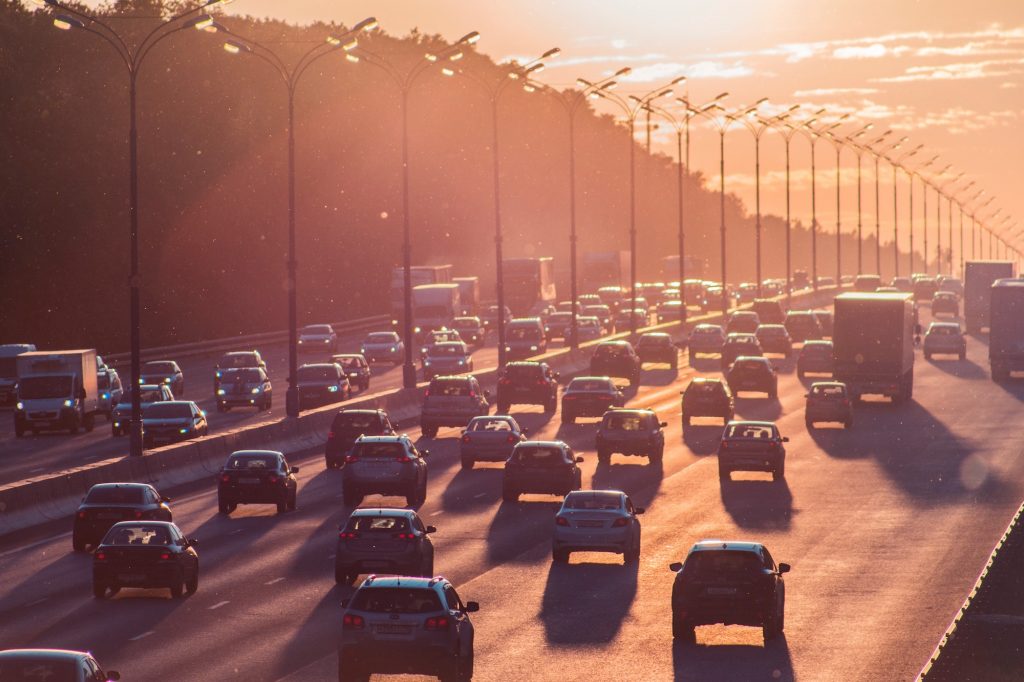 1:30 The mission of Hyperloop is to create “effortless journeys that expand possibilities.” Leslie says,

“So what that means is that we’re taking a look at mass transportation where we haven’t seen a whole lot of innovation since rail or the interstate. Things that are decades old. We’re thinking, how can we disrupt those systems and innovate? How about mass transportation that is three times as fast as a train? All electric, on demand, direct to destination, and the idea is that we’re really trying to build this system that can give people back time and connect to cities like their metro stops.”

“So we’re looking at speeds that are up to 600 miles per hour where you can get from Los Angeles to San Francisco in 30 minutes.”

It works in a few basic steps:

How did it get started? 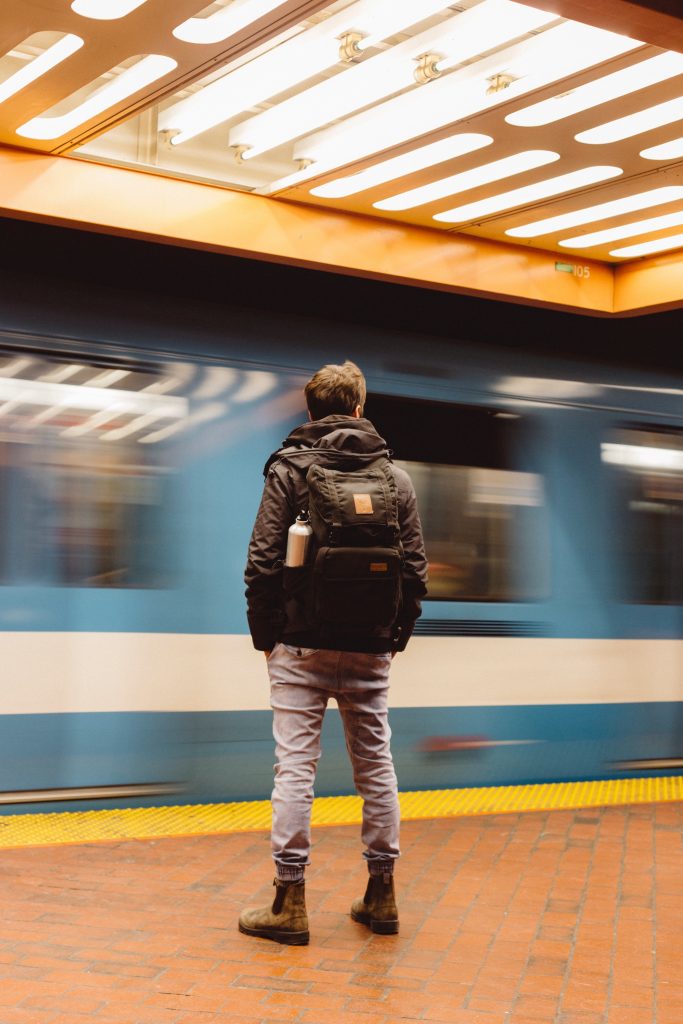 Elon Musk was stuck in traffic in 2013, and an idea that was first introduced in 1913 became a new challenge for him to tackle. Virgin Hyperloop One was founded in 2014 and has been testing and gaining investment ever since.

“We’re looking at the end of the 2020s to get this tech to market,” Leslie says. By 2023 they’re looking to get safety regulations approved, and then by 2028-29 they plan to open the travel to the public.

This means a New York to DC trip will take about 30 minutes on the Hyperloop, and one-hour total accounting for door to door. That trip is usually 4.5 hours if you take a flight door to door, and 4.5-8 by car.

The team is looking at cities that have local desire and momentum for transportation innovation – so, Colorado, Texas, California, etc.

14:30 Hyperloop One doesn’t plan to own all the construction and distribution and setup in cities. They plan to own the IP of the levitation technology and let regional companies manage setting it up with their support.

“When you’re looking at local governments who come to us, who want to see a hyperloop within their region, part of the reason they want to do this is because they see hyperloop as something that’s going to bring in an enormous amount of investment. They see it as a kind of fourth industrial revolution, with new jobs and innovation and things like that. So what we’re trying to do is we’re trying to leverage local expertise, local firms as much as possible to build these routes, which is really a win-win situation.”

The funding, or customer base, is comprised of:

“The system is built to support 16000 passengers per hour per direction.” 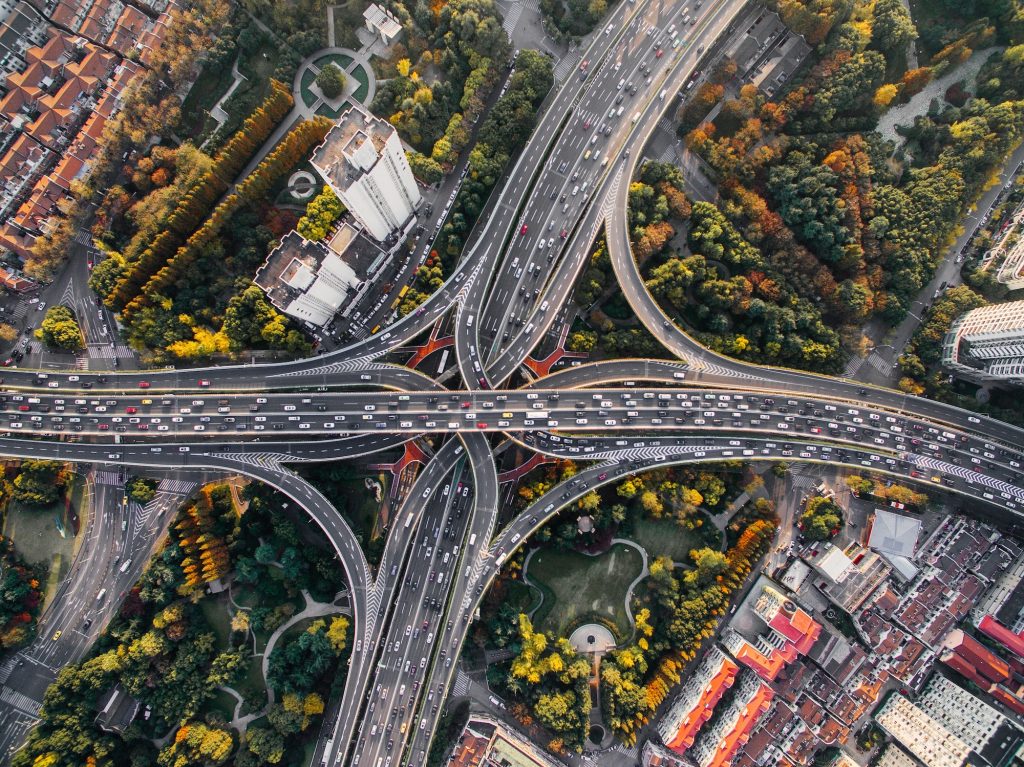 22:00 “The truth is, is that about a third of all train accidents have to do with track failure. And about a third have to do with human failure. So together that’s two thirds. Our system is fully autonomous, meaning we don’t have human error and we also don’t have mechanical switches so nothing has to be pulled, nothing moves for our pod to be able to switch at high speeds. And that’s due to our proprietary limitations system.

So already we’ve kind of designed out a lot of the safety concerns with rail and obviously a lot of the questions that we get when it comes to safety. People say, “I saw this crazy YouTube video and if there’s one hole in the tube then the whole thing is going to collapse like a coke can or something!” Um, and the truth is that that’s not the case.”

What’s the difference between The Boring Company and the Hyperloop?

27:00 “We’re really focused on inter-city travel. So if they’re multiple stops within a city or going to an airport, and also connecting with other cities, that’s where we really see our value proposition.”

The Boring Company is more like highways in-between cities for ultra high-speed travel. Also, the method is more individual or small group travel instead of 16,000 at once. 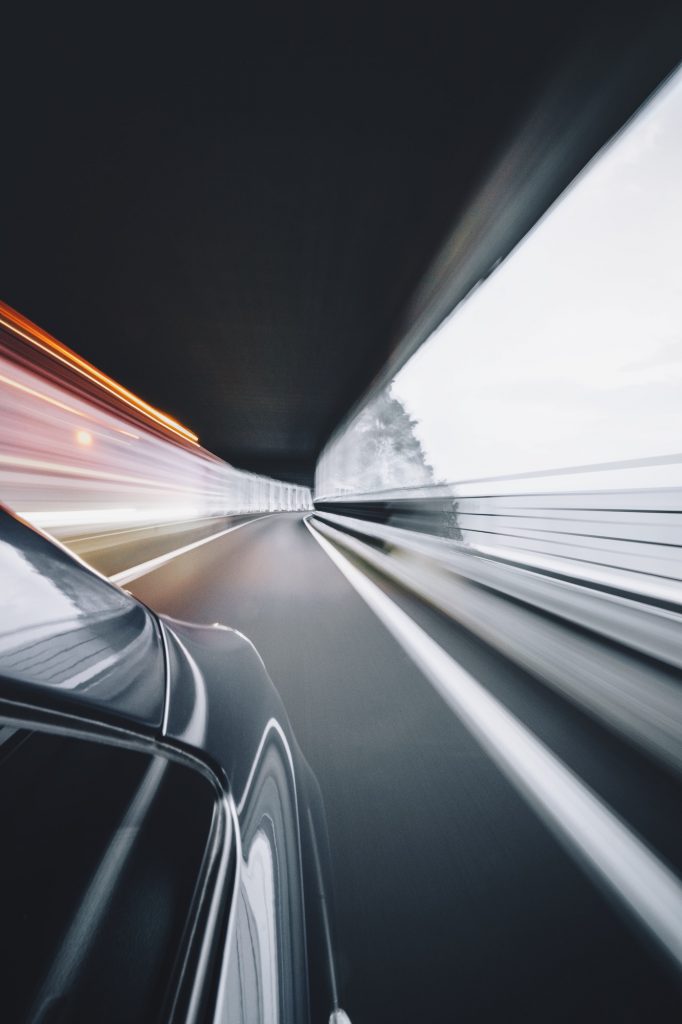 More than 2/3rds of the population will live in cities in the near future. This means there’s an urgent need to create transportation for people. One of the benefits of the Hyperloop is that a once dense city can spread out over hundreds of miles, lowering the cost of living and the cost of transportation.

Also, the idea is to have less stress and more convenience. You don’t have to spend a ton of money and plan ahead to live somewhere other than where you work.

40:00 Here are some of the ways Hyperloop One helps us envision a more sustainable future…

What is the ultimate vision for Hyperloop?

45:00 “We want to see thousands of kilometers around the world with national hyperloop networks. We’re seeing thriving megaregions that allow people to make the choice for themselves: Where do I want to live? Where do I want to work? If I’m starting a small business? Is there a market opportunity in a city that’s 300 kilometers away? What we really want to support is this future… one where we’ve transitioned off of fossil fuels, where we’re employing highly efficient transportation, and where cities are really just a wonderful place to live.”

1. The business model – Hyperloop One wants to be the best in the world at their tech IP. They’ll build on that IP with partnerships, and let others own the implementation while they own the levitation & tube propulsion technology.
2. The partner economy- That’s how businesses will work in the future – we’ll specialize in what we’re good at and partner with others to implement.
3. The future of cities – What will it be like to live our lives? The job market will open up, real-estate will change… we’ll have more options for our lifestyle as transportation becomes easier and faster.