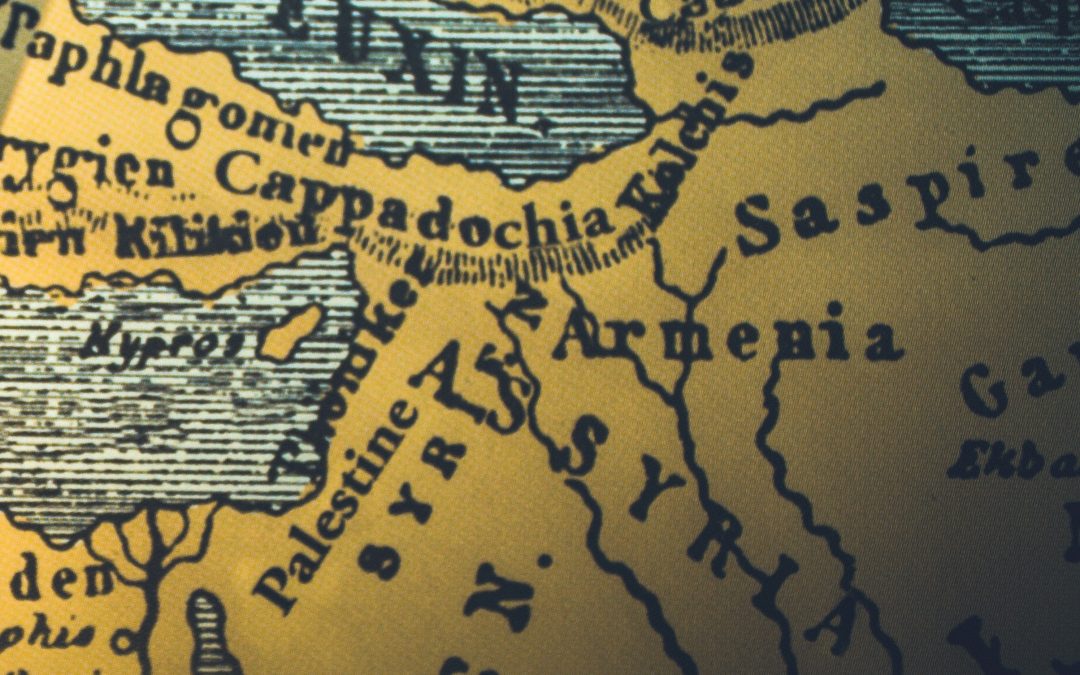 “Since March of 2011, the Syrian Civil War has claimed the lives of over 500,000 innocent civilians, including 20,000 children and 13,000 women.*” Now, AI company Hala Systems has developed technology to sound air raid sirens and alert civil defense ahead of a bombing or conflict to protect the innocent in a warzone.

This means that civilians living in warzones could evacuate and survive where they would have been impacted by surprise air raids before. In this episode, hear how Hala Systems founder John Jaeger became an “accidental diplomat” to grow funding and interest in this technology, and learn more about using AI to address Global Goal 16: Peace, Justice, and Strong Institutions.

00:30 Hala Systems is developing advanced solutions for civilian and asset protection accountability and the prevention of violence before, during, and after conflict. They aim to keep people in things safe in places where that’s very, very difficult.

“I spent about 20 years in the private sector, both in the technology and business leadership. Then I accidentally became a diplomat back in 2012, working for the US Department of State primarily on Syria. I recognized about halfway through my tour, but there was a fairly large problem that I didn’t feel as being adequately addressed by the international community.

So I thought, we must be able to do more as an international community to help mitigate the effects of that horrible violence.” 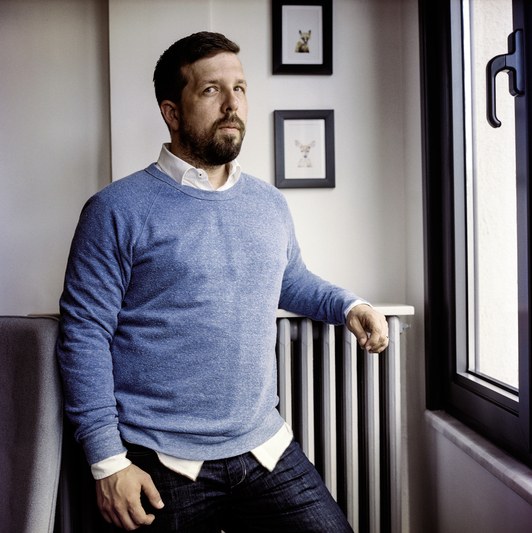 When John realized his governmental department couldn’t support funding his research and tech development to solve the problem, John left and founded Hala systems with a co-founder and a developer. After little luck with venture capitalists and impact investors, he and his cofounders backed the project themselves to prove the model.

The conflict and civilian protection industry

10:00 A lot of money and a lot of resources and a lot of news coverage is spent on kind of the downstream effects of conflict, John explains. So much funding goes to things like national security spending and things like border security, refugees and asylum and all these other socioeconomic outcomes that start with people feeling unsafe or traumatized in their country of origin.

And while the world spends a tremendous amount of effort to deal with that situation, it comes across the border and affects our society. But we don’t seem to spend as much time trying to actually solve it closer to the source. This is what I saw in Syria. There are 11 million people estimated to have been displaced by the Syrian civil war. $5, million of those people have left Syria completely.

The politics of protecting innocent people

When alerting people of coming attacks, it can look like protection initiatives are “taking a side” in a warzone. So John and his COO are thinking about, “How do we bring solutions, how do we bring protection for civilians regardless of where they happen to live within a conflict space – regardless of what religion they are or what political party they believe in.

We’d like to say that we’re not on any side of a conflict. We are the side of the people who don’t get to pick a side, and those who are the innocent civilians that are caught up in this war and don’t really have another option.

17:00 John talks about the life of a civilian in a warzone is scary, for sure… and he also shares how moving it’s been to see human resilience in the face of danger and uncertainty.

“They can still tell jokes. They can still laugh. They could still sit down and have a cup of coffee with you and talk about the weather. Human beings are astonishing, astonishingly resilient.”

20:00 So when the team imagines the impact they are creating, they have unique success metrics.

“So when we talk about what, why did we do this, what was the, what were our performance metrics are a success metrics. It was obviously how many lives can we save? How many injuries can we prevent, but maybe bigger than that is how much trauma we could help reduce.

Though it’s been very difficult to get specific numbers of lives lost in the Syrian war, Hala Systems is determined to gether the data of quantifying their impact. They’ve been collecting lots of survivors’ stories, and they were able to measure 20-30% reduction in the lethality of air strikes in areas the tech was set up. “And we think that’s a floor, not a ceiling if we make certain improvements. That was a profound moment for us.” 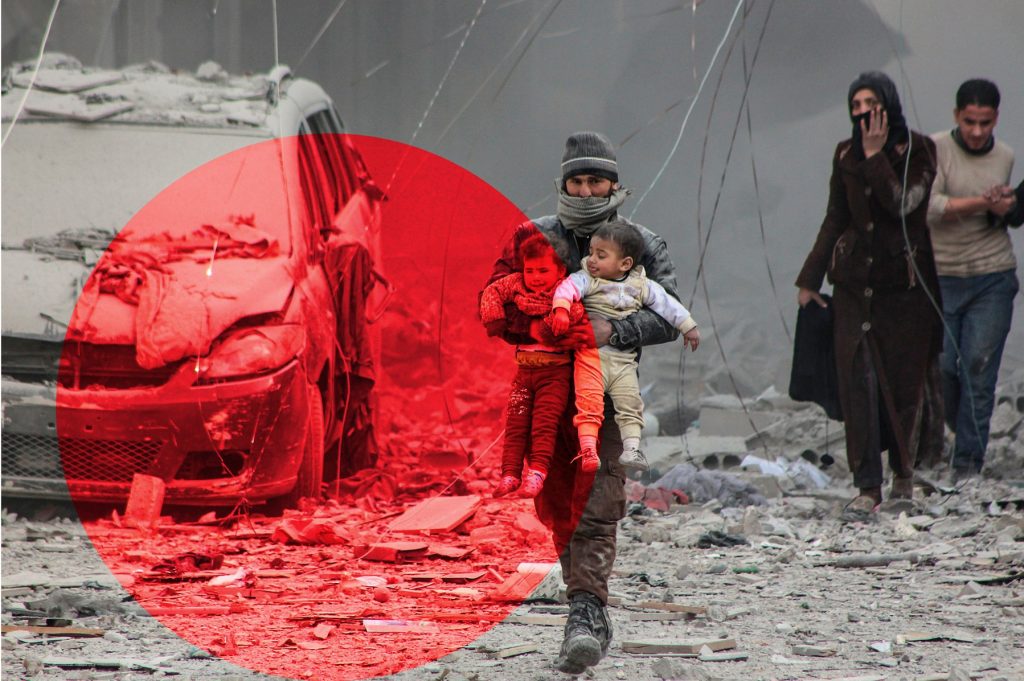 24:00 The main product Hala offers is called Sentry. Here’s how it works:

“Hala’s warning system relies on both human observers and remote sensors to collect data on potential air strikes. The startup is working toward making its network more autonomous, the better to save lives. —­ Andrea Powell

Watch this video to see a walkthrough of the tech dashboard.

Adding magic to AI to protect a lot of people

The team developed a machine learning to survey across languages and gather only data that is relevant to danger of specific types in specific areas. It’s been a constant process to make it more accurate, automated and understandable. At the beginning they started with decision trees. The basics. Then, they would add more and more automated decision making processes in order to scale… and grow without resources.

“It’s great to hear for the listeners that you started with what you had… you didn’t jump into AI right away. You let it grow organically,” Chandler says. 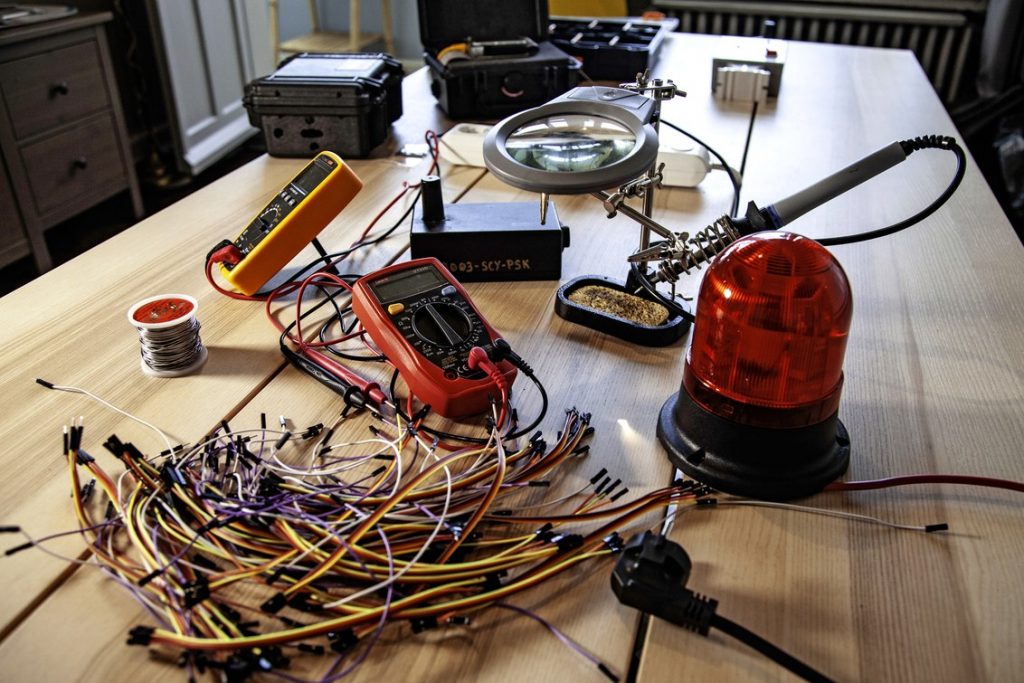 The business model: a mission-driven for-profit

“It’s a for-profit social enterprise and that, that, that phrase sometimes makes people’s eyes crossed. But essentially what it means is that, oh, we have a double bottom line, right? Uh, so we have a mission, a mission-driven business. We’re registered as a c corporation and we are, we are a for profit.”

John talks about how great it is to get funding from governments – and, that beurocracy can change cashflow unexpectedly. “It takes time to work with governments to solve these problems,” he says, and that’s why they have their for-profit arm. They plan to explore more commercial opportunities as the tech scales and evolves.

“Part of our maturity as an organization is going to be focusing on a SMALL set of the opportunities we have commercially… we have a rich tech stack, here.”

43:00 Hala Systems is taking on Global Goal 16 as well as the Global Grand Challenges with Singularity University.
“Security is the obvious one, right?” John says. “But you’ve also got disaster resilience. That’s aided by sensing and response coordination or even health, right? So using predictive analytics to help, uh, see outbreaks or help coordinate a responder, uh, action in the event of an outbreak.”

John says a geographic expansion is next, and also innovating other kinds of predictions and maturing their tech stack. A main goal will also be in assisting in cease-fire monitoring and peacekeeping practices.

“We would love to take a role and be supportive of efforts to actually end wars.”

Check out the video below from The Unreasonable Institute’s page on Hala Systems, and see more of the impact they’re able to create in the world.