Exponential Opportunities to Build a Better Future for All 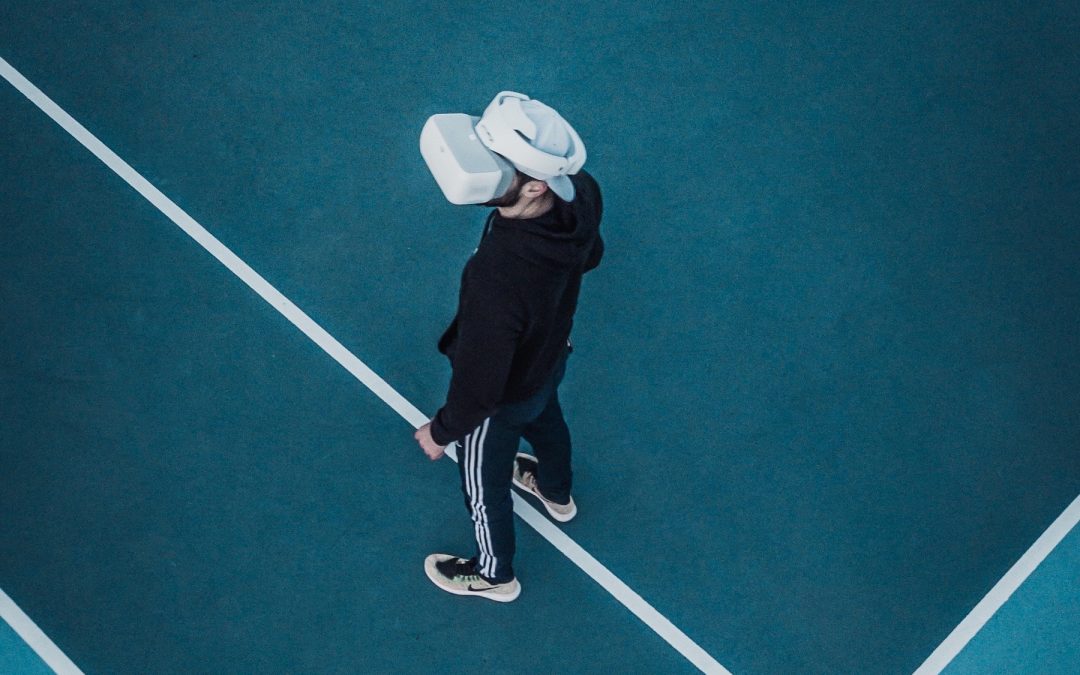 By 2030, AI and robots will most likely take care of all of our day jobs. In this episode, CEO of Singularity University Rob Nail shares some of the most innovative technologies coming to market, as well as the mindset shift we will all need to approach those changes positively.

Rob’s main priority is to shift how people think about the future – to move away from the dystopian vision that’s so prevalent today and shift the story to be more positive. What if people could begin seeing the future in a utopian light? 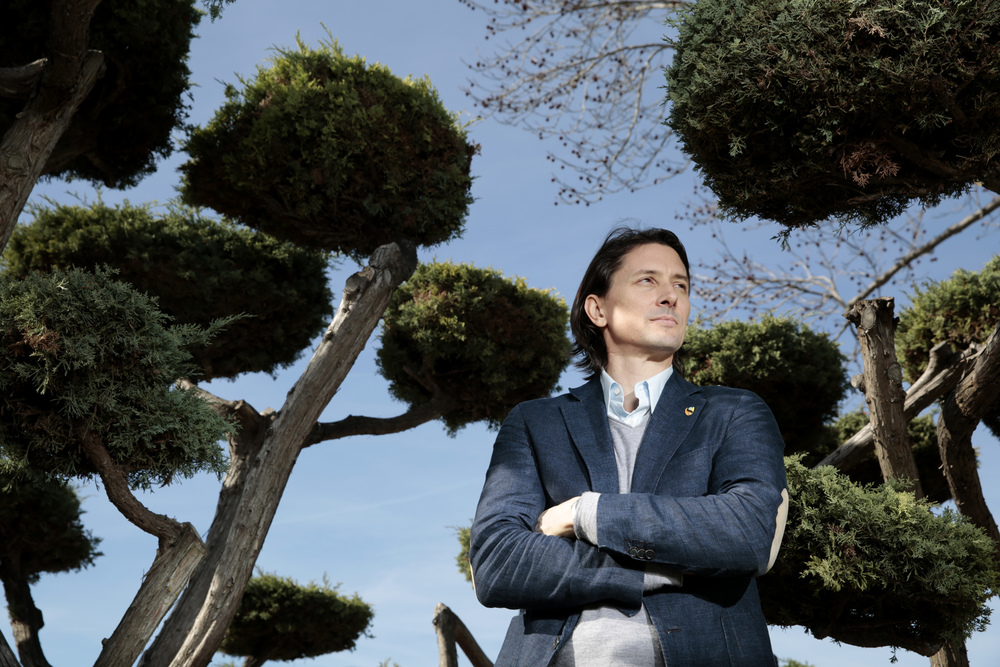 “Making a Scene” with Tony Robbins to meet Peter Diamandis

Rob’s story is interesting – he moved from feeling like an expert as a successful tech entrepreneur to realize how little he know about his technology. Rob attended a week-long executive program at Singularity University and came away with two epiphanies:

4:45 “I like to describe that first week I walked in the door thinking I was the expert in robotics and biotech. In that week I discovered lots of stuff happening in both robotics and biotech I didn’t realize were happening. I was like, how do I think of myself as a geeky silicon valley tech guy!?

Then the second epiphany for me was that I discovered breakthroughs happening in neuroscience and narrative neurology that we’re converging to ultimately disrupt that robotics business that I built. So, it was a good thing I sold it when I did!”

Rob fell in love with the SU team after that, he had found his tribe. He pitched a bunch of ideas to Peter Diamandis and soon found himself on the SU team.

6:45 Cofounder Ray Kurtzwell wrote a book called The Singularity is Near, which goes over the “6 Epochs” of humans and technology evolving: 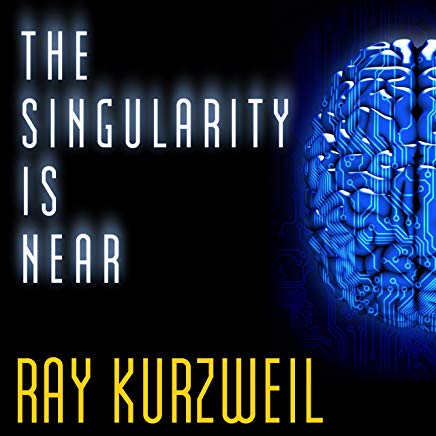 *From The Singularity is Near Page 15

Now, that’s a lot to take in at once. Here’s how Rob summarizes:

“As technology becomes empowered with information layers, it can move at an exponential pace. So you can now take a digital photo, copy it, share it, and it never gets consumed.

So basically just builds exponentially. And that’s not just about computers and photos, but it’s also robotics and neuroscience in biology because we’re effectively digitizing these technologies. Right? So as we moved from analog to digital and we have language around the technology space, it can accelerate exponentially.

Rob mentions that this exponential creation and growth has an interesting way of devaluing the technology and products before it. Technology is outmoding itself at a faster and faster rate.

Did anyone imagine 10 years ago that we would have hundreds of free apps at our fingertips? We thought it might be a better camera and microphone… but not a teacher, a doctor, or a business hub.

10:30 Twenty-five years ago the World Cup Robo Soccer League used these clunky big robots. It was like a lego project that can barely follow a team. You could find a goal with sensors and shoot balls. Today we have high school kids who can program bipedal robots to operate as strategic teams, kicking soccer balls against competitive players.

Boston Dynamics came out with the first functioning 4-legged robot to leave the lab.

Check out this video… this robot duplicates a dog’s movement patterns.

It is now possible to turn any female stem cell egg into a sex cell- an egg that could become a child. This means that women can have eggs when they need them… and increasingly we can edit and choose the traits given by the sex cells.

Changing the Narrative About the Future

18:45 When we think about it and where it takes us has to shift radically, or we’re going to just fight the change and be terrified and operate and vote out of fear. That is going to manifest these dystopian hunger games and Zombie apocalypse type movies that we’re watching Hollywood.

My goal is: we can change that narrative. We can see these technologies are actually going to help us solve the Sustainable Development Goals, right? This is the moment: we can achieve all of those goals by leveraging exponential technologies, but they’re not technology problems. They are social, political and individual courage problems.

We have to, we have to paint a vision of the future we want to create. And then having the courage to actually transform all of the systems to create it. Because the future that we’re talking about does not operate like the past.

How can we start to visualize this new, different future?

31:00 Rob says that the SU staff often read – and write – a lot of science fiction to envision what the future will be like. He suggests avoiding the depressive, “fear-mongering” or dystopian content and instead checking out the following resources: 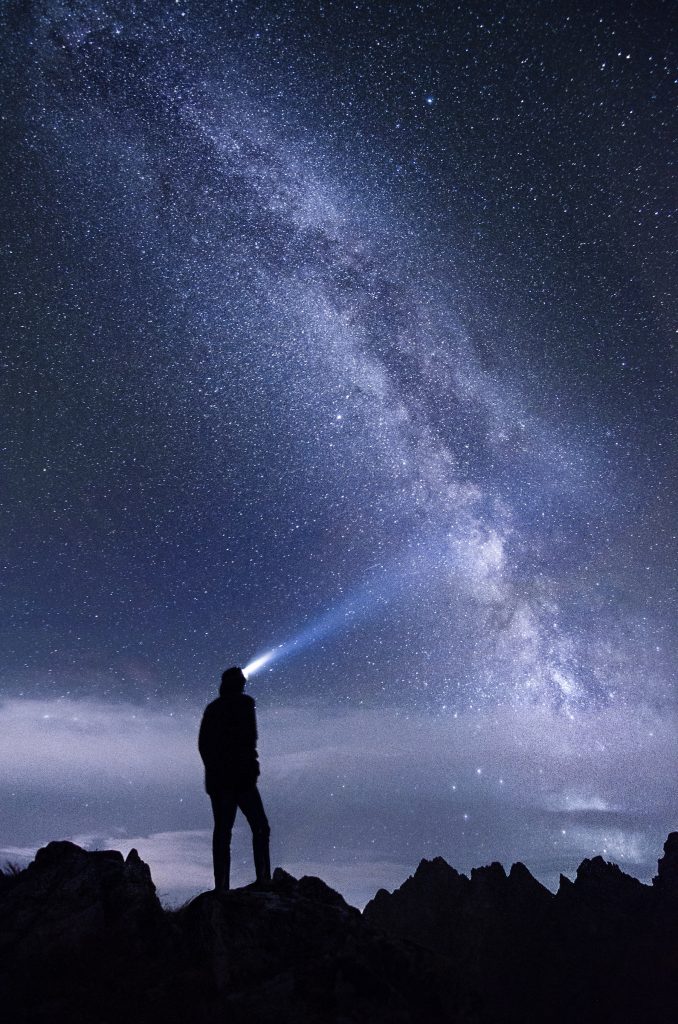 “Every physical task we do will eventually be performed by automation robotics. Pretty much every cognitive task is going to be better performed by AI. …I do think that jobs go away.”

36:00 A lot of people find that possibility to be scary and challenging. But it doesn’t have to be. “Our identities are wrapped up in these things that we call jobs that we need to do to survive today,” Rob says.

“I do think that jobs go away. Those things that we need to do to survive, they go away because energy will be virtually free, which means then food, water, shelter, those will be virtually free. Everyone will be on the cloud and will be connected to the Internet’s information base, which means they will have access to the greatest education, healthcare, diagnostics in AI that has ever existed. It will be far superior to anything that the richest and the Western world has access to today.”

“I think that’s a brilliant, exciting, amazing future that we should embrace and raced with fast as possible because it solves a lot of equity problems and it allows humans to do more. I do not think humanity was created to toil over jobs and labor in mines… and other things that are, you know, stressful and painful and debilitating.”

“I think humanity has a bright star trek future to explore bigger questions.”

38:45 We’re going to shift from jobs to endeavors in the following 3 categories. Humans will work with technology on these types of task:

How will education change?

How can business adapt now?

Rob says. He recommends reading the book Principles by Ray Dalio to learn thinking in a data-analytical mindset. He recommends small, incremental steps to integrate data is the first place to start. “Amazon web analytics gives you a good first pass.”

Say you’re 25 and you’re choosing a career. What do you do?

47:00 Well, Rob says, “The world has a lot of MBAs in it and not a lot of philosophers and not a lot of artists. So I think that those people who are following their creative pursuits and weaving in this data mindset are key. So I would spend a lot of time taking coding classes, statistics courses and some early sort of data analytics and data science courses.”

Rob emphasizes that with the mountains of data available now, the world will need creative people to interpret the data in new ways. He mentions the new fields of Design Thinking that will help us solve the world’s biggest problems.

“Setting your sights at moon shots and the worlds biggest problems is always the best way to navigate.” He also emphasizes that everyone will have a role in shaping the future… so look at your career and life as your unique contribution, and not how to make money. That will happen. 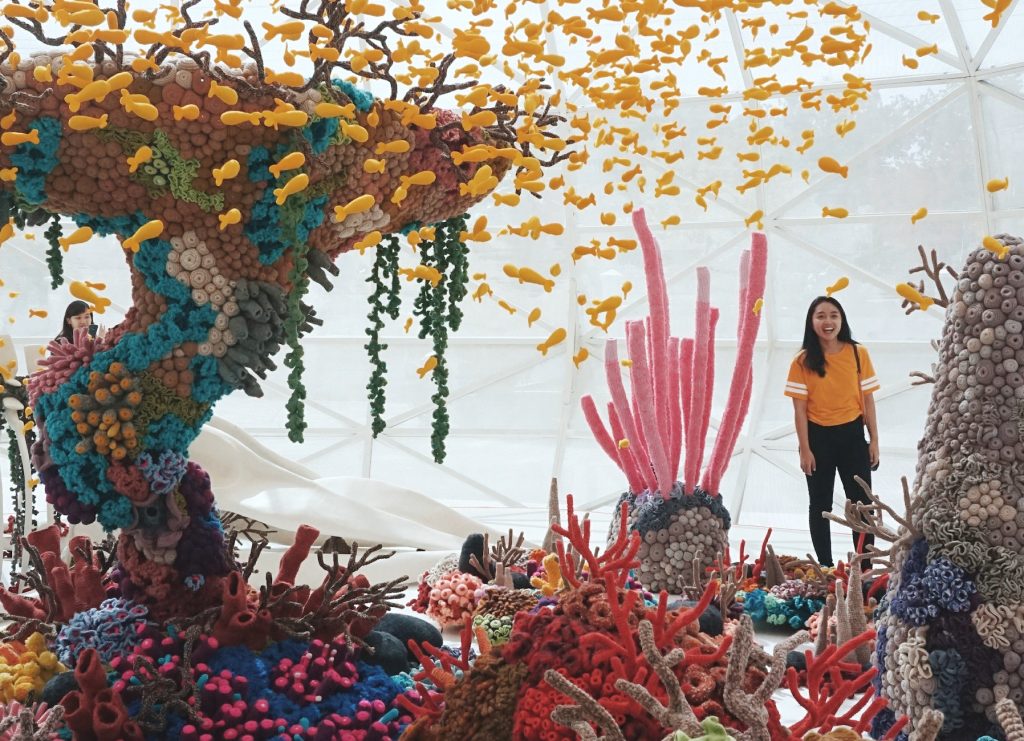 To summarize in 3 steps…

How to design your future-optimized career:

How is that for a challenge?