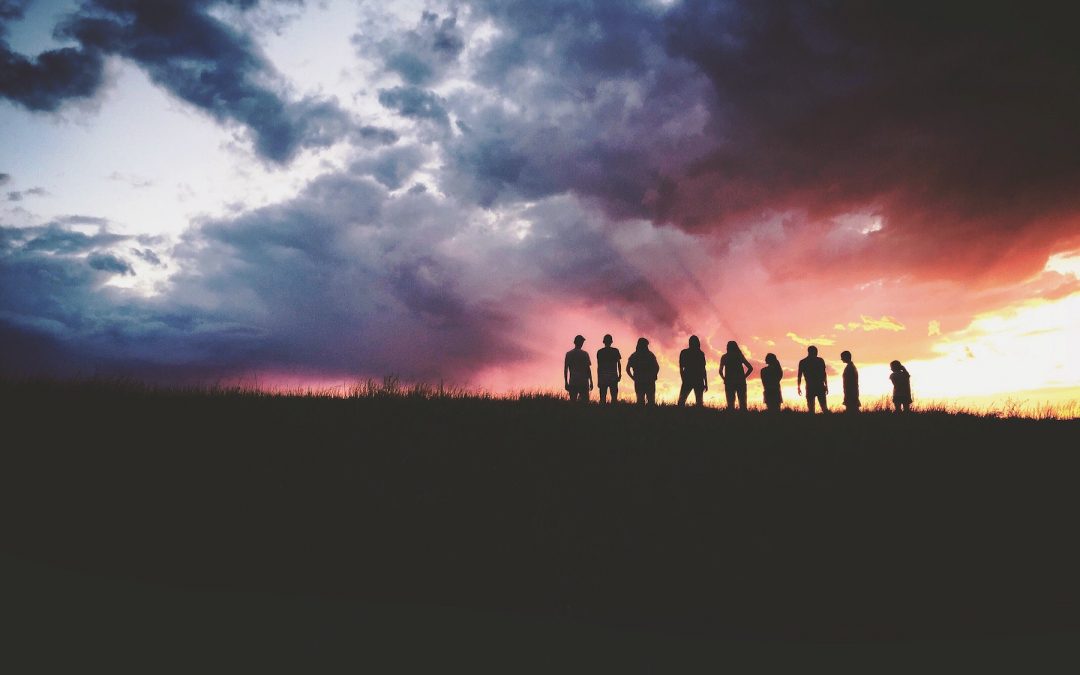 Patrick Kronfli has his 10,000 hours creating successful global movements around the world. In the last six years, Unify has created movements involving 10 million people over 15,000 cities, in over 150 countries.

Unify has completed events impacting multiple Global Goals, and now they are building a tech platform to allow other people to start movements. Listen in to find out how you can join a movement or start one on your own. 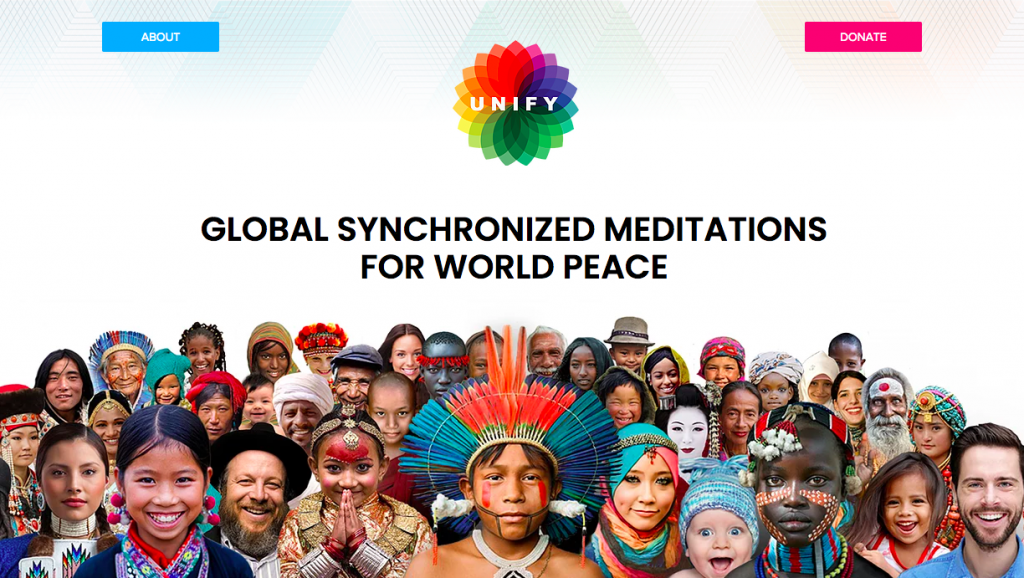 In this episode we cover:

Rise is a certified B Corporation in San Fransisco and Austin Texas. The training offers tools to show people how to host their own movements and events.

Patrick started in the field of movements by following his passions. He had started a solar energy business but was restless to work on a project he was more passionate about, so he started exploring his options. After talking to friends in Austin, they decided to organize a meditation at the Austin state capital, and as they hosted meditations people started coming.

After the second event with 800 people, other cities started catching on. 7 cities hosted meditation flash mobs the following month, and then 18 cities after that. The movement grew to 250 cities after 8 months, and then when the occupy movement happened 150 more cities joined in just 2 more months. This meditation movement became a nonprofit called Unify.org.

Now, anyone can log on to Rise platform to organize people and campaigns in 17,000 cities.

The Science of a Movement

Here’s what it takes:

The point is to get people together to share one voice around an idea. For some, the goal is to change legislation by the power of one voice, some movements have a goal of a shared emotional and values-driven experience.

Right now, Rise is building several movements themselves on their platform. Once those movements have been built on the tech, the platform will open for regular uses to search movements and participate, or create their own movements. All the marketing tools are available through the rise platform: a landing page with photos and a video, and actions that everyone can take to participate in the movement. Each movement page shows a map of events to show how and where to participate in these movements. Movement organizers in other cities can collaborate around the same movement with sub-location pages and an interactive map.

“So, if you don’t like what’s going on with client change, you’re now responsible to do something because you can start a movement on this platform. Rise puts people into action. Let’s stop talking about it, and let’s start acting about it.” Chandler says.

Each movement that the Rise platform hosts has a free option to participate, and then to deeply engage and receive training to lead in your area, the platform costs $19 per month. 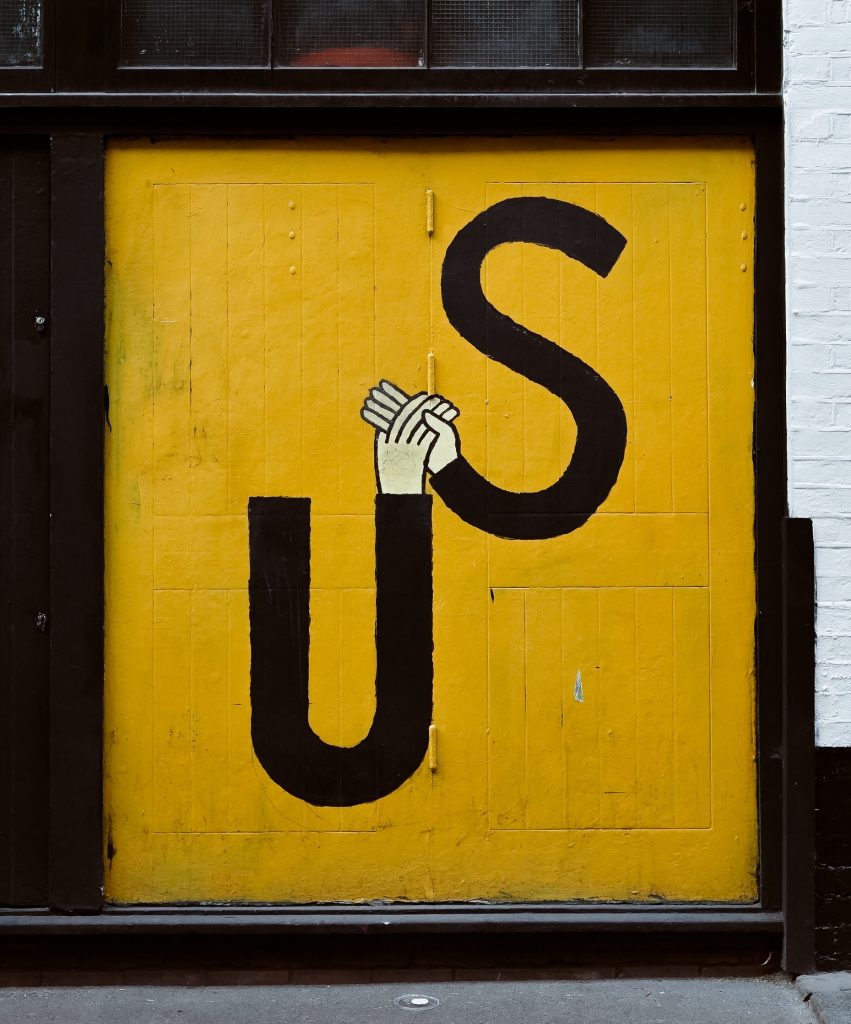 “This is something that naturally happens for me rather than what I chose. That’s important – follow whatever you’re inspired by and take the very next action toward what inspires you. When we started the meditations, we didn’t know it would grow. We did what we were curious and passionate about, and it became a movement. A movement is just a term for a group of people with a common passion coming together to do it together. So, it has to start from passion.”

Patrick says he loves change and growing his own boundaries, so it’s natural for him to want to grow impact messages and participation to as many people as he can.

On the Rise platform currently, there is a global Sisterhood movement that allows women to embody their femininity and encourage each other. This group empowers the Global Goal around gender equality. There’s another movement coming out about peace, which is a 100 million person synchronized meditation movement. “Because developing inner peace is the way to create peace in the world,” Patrick says. Global Goal 16 is Peace, Justice and Reduced Violence Everywhere.

“I feel that human beings are growing into the belief that if we take care of ourselves and the people around us, and start to understand that innovation will create enough resources for everyone. The problem is that we have so much tension, anger, and frustration inside of us, and that’s why it expresses in unhappy lives and global conflicts.” 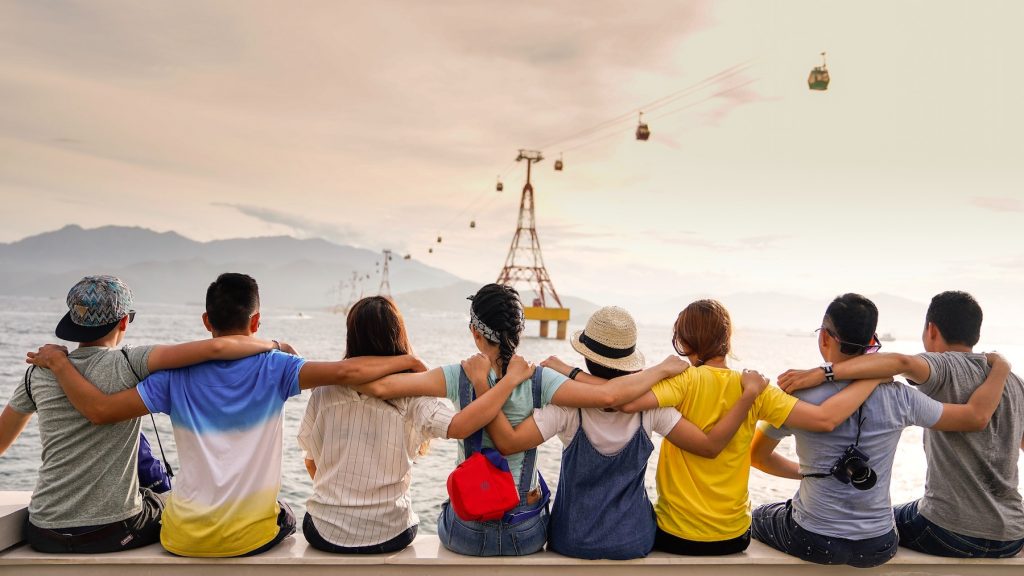 The interaction aspect of movement building makes the most difference, from Patrick’s perspective. That human interaction is the one thing humans crave, and to come together around a common goal provides connection that the world has been waiting for.

Currently, Rise is building 3 different movements and building their team. 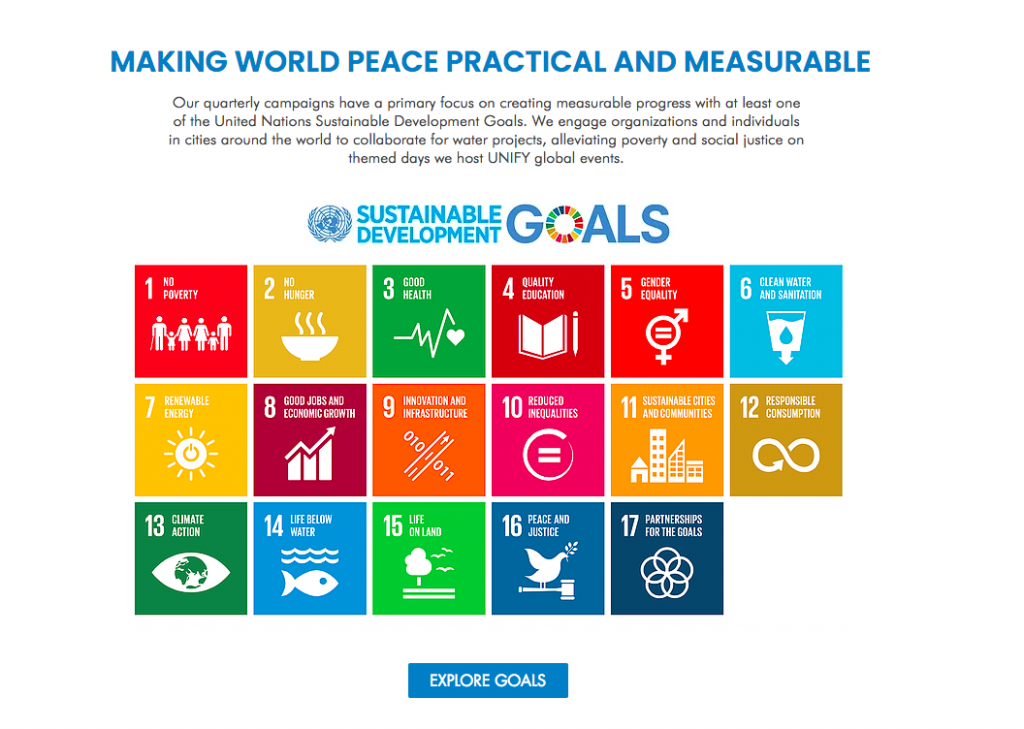