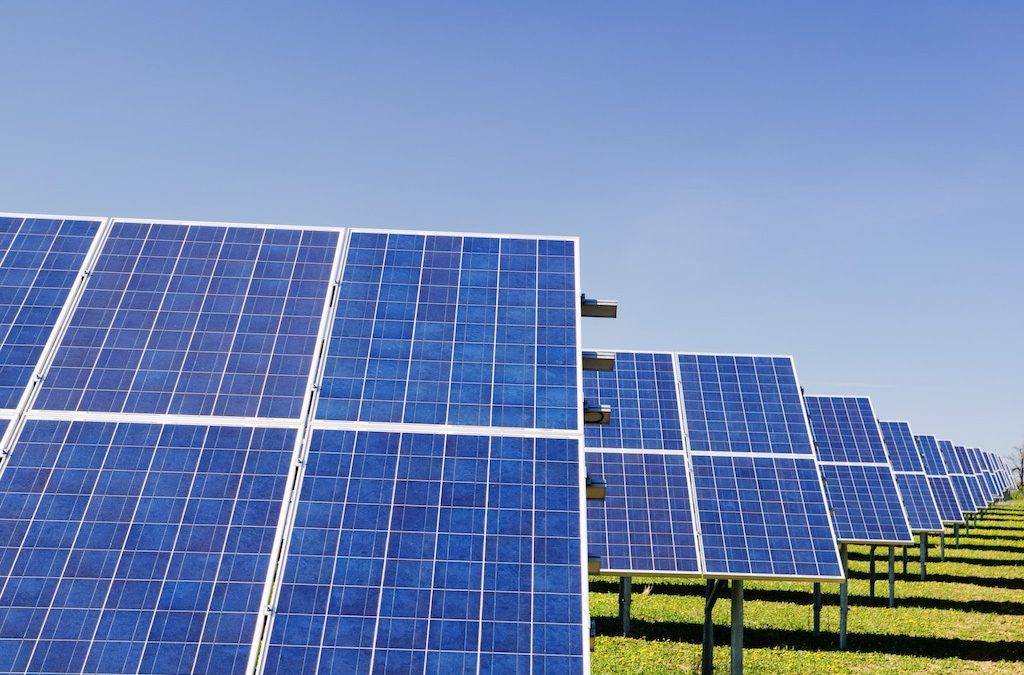 600 million Africans do not have access to electricity, and most of them burn fossil fuels inside their homes. Is there a way to power off-grid homes and businesses sustainably?

The Green Mini-Grid Facility Kenya (GMG Kenya) provides grants and technical assistance to mini grid developers, to expand energy access to rural communities in Africa. In this episode, we talk with Nakul Sharma, a senior associate at I-Dev international and one of the lead managers of the Green Mini Grid Facility (GMG Facility Kenya) project.

Most countries have a national electrification plan. This program was created to cover the communities that were not included in the program. Some are so rural that it isn’t economically feasible to add the communities to the grid. 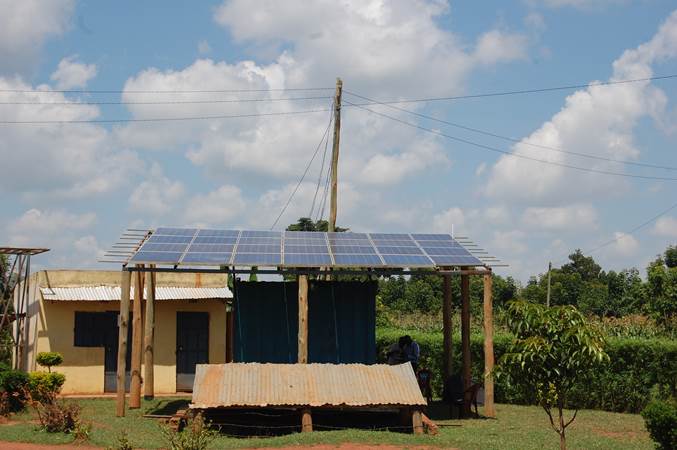 The households they help are the lowest income households with no electricity access. They use kerosene and flashlights to operate at night and cook. The mini-grids use a standard solar or hydro technology, and 400-500 households and businesses can be powered.

Nakul says that if their company is successful, the mini-grids they create will create a larger grid and make the community viable to connect to the existing governmental grid. “Success for this sector means that we connect these communities to the larger grid.”

“So essentially, it is GMG Facility’s job to put ourselves out of business.”

GMG Facility also covers funding: they pay for 50 percent of the cost of the panels, batteries, and hardware. Then, they help the communities and businesses raise the remaining 50% to pay for the grid. The idea is to use the funding and the development to generate interest in the sector: developers, investors, and governmental interest in connecting these communities to the grid.

Why is a Grid Important?

“What we’re seeing in the lowest end of that spectrum are some really cool innovations. What is the key issue for someone making less than $2 or $3 per day? It’s affordability.”

Nakul talks about a recent innovation in buying power in whatever increments you can purchase it, as you need it. So for agricultural communities where income is seasonal, they can buy power when they need it. 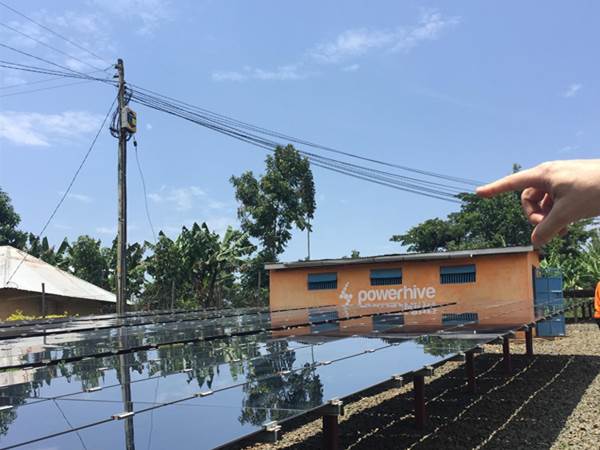 Previously, the lowest increment you could buy power was $0.50 per day, which is half to a quarter of the daily income. So, integrating a “pay as you go” business model was critical for affordability.

The African continent doesn’t need more coal or dirty fossil fuel. “Kenya alone has the worlds largest geothermal resource currently because it sits on the rift valley. I don’t know the science of it but I know it creates a hell of a lot of steam.” Steam turbines create energy from these rifts as well as hydroelectric power from dams as electricity resources.

However, diesel is the most widely used resource in Africa. It’s both the dirtiest and the most expensive resource. Nakul is optimistic though that Africa has the most opportunity for using clean energy since so much is available at a lower price than diesel.

“A commercial and industrial stand-alone solar system for a business can produce power for $0.04-.07 per kilowatt hour, while diesel provides power at $0.40 per kilowatt hour. The general electric grid can provide power at about $0.15 pkh… So, the opportunity is enormous,” Nakul asserts.

Affordability is the main deciding factor in the success of the mini-grid business model. Developers go from house to house collecting payments, and GMG Facility had to come up with a way for developers to be compensated dependably.

“When your power bill comes in, you also get the option to pay-as-you-go with credits in advance of the month. You can also use mobile money and pay with your phone. This way, when the mini-grid developer goes around and physically collects payments, he isn’t put off week after week when families cannot pay. Instead, they can pay with their phone or pay as they go in advance.”

Nakul shares the main driving question to the business model: “How do we create demand?” He says there are 2 models the company is looking at to answer these questions. 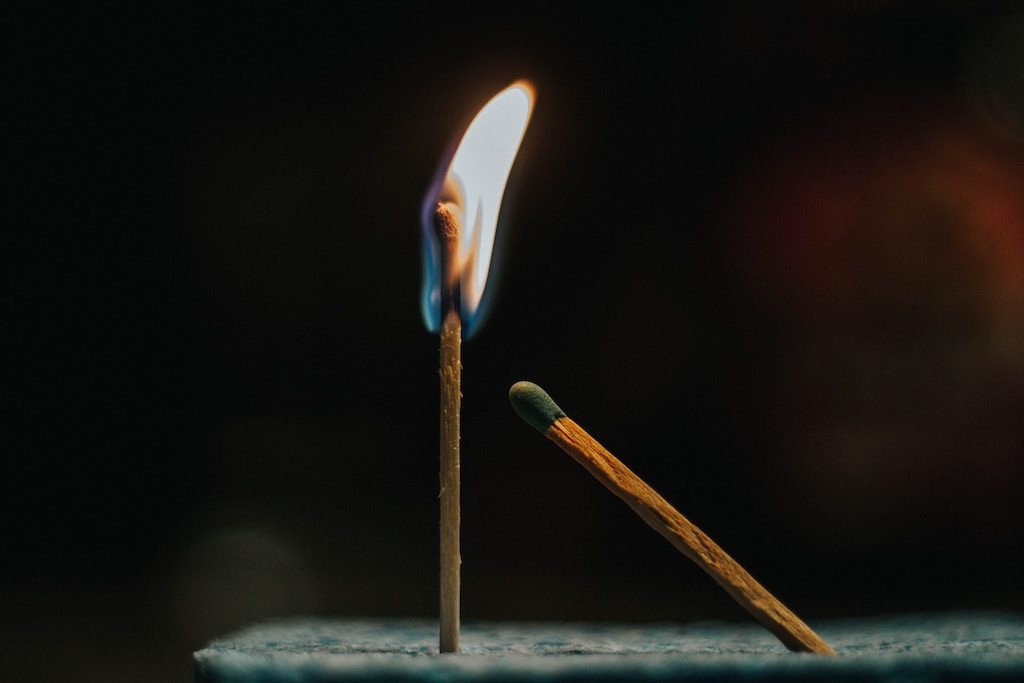 Those at the lowest income bracket in an emerging market have problems at the bottom of Maslow’s hierarchy – food, shelter, and

basic health. Nakul suggests that energy is a basic need for education, connection to the internet, and communication to generate income. As GMF has interviewed families though, they have found that they typical expenses priorities are food first, and then education expenses second. Since kerosene, diesel, or a flashlight are viable options when you’re living on less than $4-$5 per day, the demand for energy decreases as funds decrease.

But there are health repercussions of using kerosene. The oil burns and produces smoke that can cause asphyxiation in the lungs.

Nakul talks about the World Bank study to link the use of fossil fuels to deaths or health hazards. He says they couldn’t find strong evidence for the health risks, and therefore clean energy companies need to focus on the economic benefits.

“We’re Putting Ourselves Out of Business”

Nakul creating a scaling strategy for a business model that will be irrelevant once it works: Once GMF successfully connects many smaller mini-grids to the larger grid, the mini-grid developers won’t be needed.

Nakul’s idea is that the developers will be the distribution channel for power from the main grid to get to the mini-grids across Africa.

“We already have the distribution structure, so let us supply it to the households.”

One of the problems, Nakul says, is that even when the grid arrives it isn’t as dependable as a larger city grid. Eventually using the mini-grids as power distributors from the main grid is a great way to mediate reliability and rural access problems.

Global Goal #7: Clean Energy for All

“Africa is probably where India was 20 years ago.” 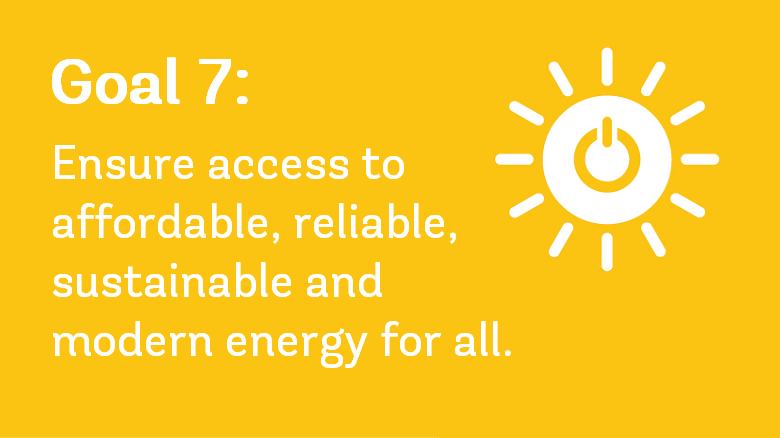 He says it’s a matter of time before off-grid communities will be connected to the grid. As technology costs go down over time, power will be more and more available to emerging markets and those who have never been able to pay for energy.

He also mentions the critical step of Government endorsement and funding of power into the commercial and private sectors. Nakul leaves us with a recommendation to get involved at a personal level in the clean energy sector through crowdfunding, so check out these crowdfunding sites: