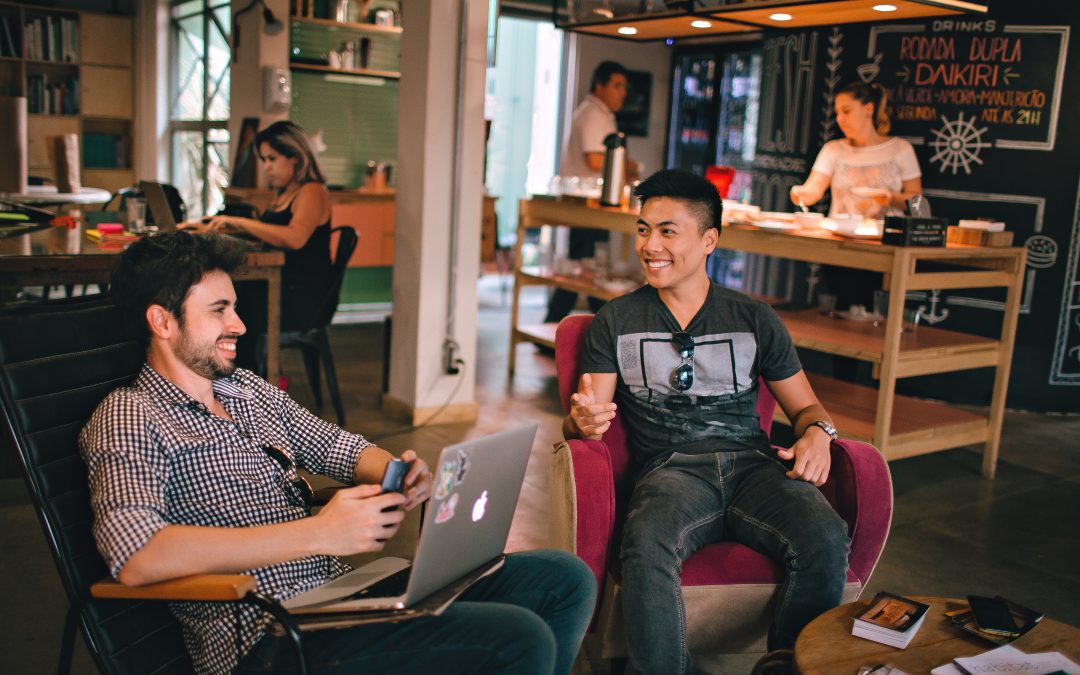 In this episode, find out how the Hack Fund platform uses blockchain to create accessible funding for startups outside of Silicon Valley.

How Jonathan Started Hackers as a Nurse

Jonathan starts us off by sharing the mission and vision of hack fund.
“The mission and vision of hack fund are to solve the world’s liquidity problems and to fix investing in emerging markets.” Jonathan spent a couple of years on an SEC advisory committee looking at why investment gets so concentrated in certain areas of the country. He kept hearing entrepreneurs faced with the same problem, ‘I’m not able to raise money for my business.’

“85% of the world’s mergers and acquisitions happen in Silicon Valley.”

Usually, how funds are freed up is that a company gets sold or it goes public. Otherwise, investor funds are frozen in their investment companies. Chandler explains, “We’re retaining this thing called equity, and it doesn’t actually mean anything until the company is actually sold.” Liquidity means I can turn my stock or investment money into cash.
Jonathan hilariously describes the process of creating a public mutual fund legally. When on the phone with a lawyer who could create such an entity, he heard something to the effect of,

“One second Jonathan, I’m on the deck of my yacht in the Manhattan harbor and it’s very noisy here. One second – Raoul! Pour more Chabli! Don’t spill on the white leather!” 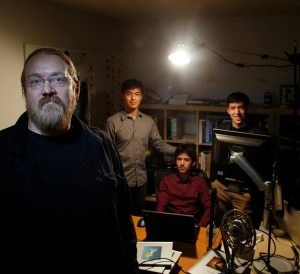 It came out to millions of dollars to get the public mutual fund off the ground legally. But Jonathan was “absolutely convinced we need liquid funds.” He began to hear more and more about Blockchain, and began to think about creating a digital security with a Token. Jonathan loved this idea, and he thought it was possible if it could be done legally.
“Essentially we’re just issuing a digital stock certificate that is a share in our fund. It’s a Cayman Island company.” Cayman Island companies have specific laws that will recognize both digital and paper documents, and that leave funds in the Hack Fund sector totally unregulated.

“The superpower that the fund gives me is that as compared to a traditional silicon valley venture capitalist raises money from other people and buy stock in other tech companies. They hope to god that 1 in 50 of these tech companies gets acquired by google for 1, 2, 5 billion dollars, and then everybody involved makes money. Unless you have a huge acquisition or IPO, the venture capitalists don’t make money.
In my model it’s my job to make sure that my share price grows. We,, how do you measure that? I don’t know… they have profits?! I said profits in Silicon Valley!”
“My superpower is, i don’t have to worry about whether one of my companies gets acquired or not. I don’t have to ask any of my entrepreneurs, ‘what’s your exit strategy?’ I don’t care!”

Jonathan talks about the auditing and vetting that takes place to ensure his investments are viable companies making profit.

In emerging markets, like Guadalajara or Ireland, potential investors don’t see a return potential on their investment because it’s unlikely that a company from those markets will sell to Google or Ebay, or go public.
It’s unlikely that a startup will find investors if they are in an emerging market like that. The Hack Fund can give emerging markets that same opportunity through a digital stock through cryptocurrency. And, the value of the stock is established by the profitability of the company. 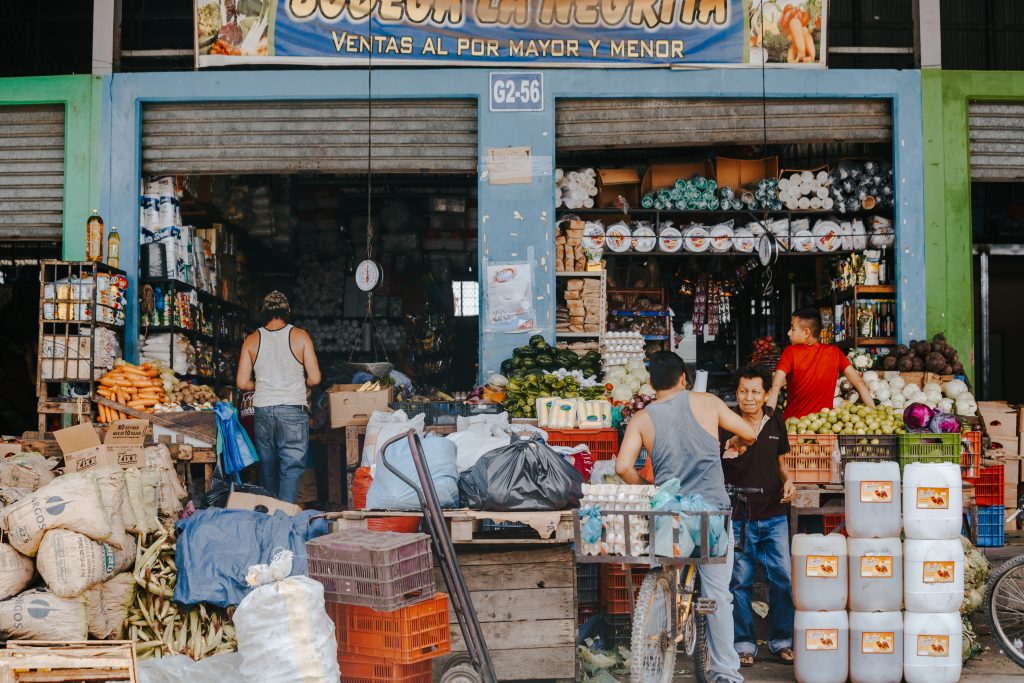 How To Choose Companies for Investment

“Well, I’m actually disrupting my own business.” Jonathan talks about the events and mentoring he’s done to bring companies to Silicon Valley and get them funded. Now, with Hack Fund, he doesn’t have to do that.
To be selected, there are three simple steps:

From Nurse to Technology Investor

It was Jonathan’s dad who had him become a nurse, because “computers are for video games and you can’t do that for the rest of your life.” His interest in tech and computers led him to move to Silicon Valley soon after becoming a nurse, where he worked as a nurse 3 nights a week and coded for the other nights.
Jonathan gives credit to his wife for the start of his career. “I believe she said, ‘I’m f*cking tired of hearing about coding and entrepreneurs, you have to go out at least once a month and talk about it to someone else.”
Jonathan started a meet up that grew and grew. In 2010 the Hackers and Founders event went global.

“When the economy tanked, the underemployed nerds started to make things. They would come up with a great idea and then ask me, ‘How do I raise 5 million dollars?’ I don’t know dude, I’m a nurse!”

Thousands of Beers and Founder Struggles

“Apparently not a lot of people have had beers with thousands of entrepreneurs.” That gave Jonathan leverage, and he was invited to an SCC committee that began his mutual fund path.
“We’re gonna end up solving poverty in emerging markets,” Jonathan says. He talks about his hometown in rural Honduras and being “the only white kid at the end of a six-hour long dirt road. That’s where I came from.” There were 35 coup d’etats in the region, where cops had M16s and AK47s. His friends didn’t have shoes to play soccer. But his dream was to move to Silicon Valley, flip tech companies, and then come back and put shoes on the little kids. 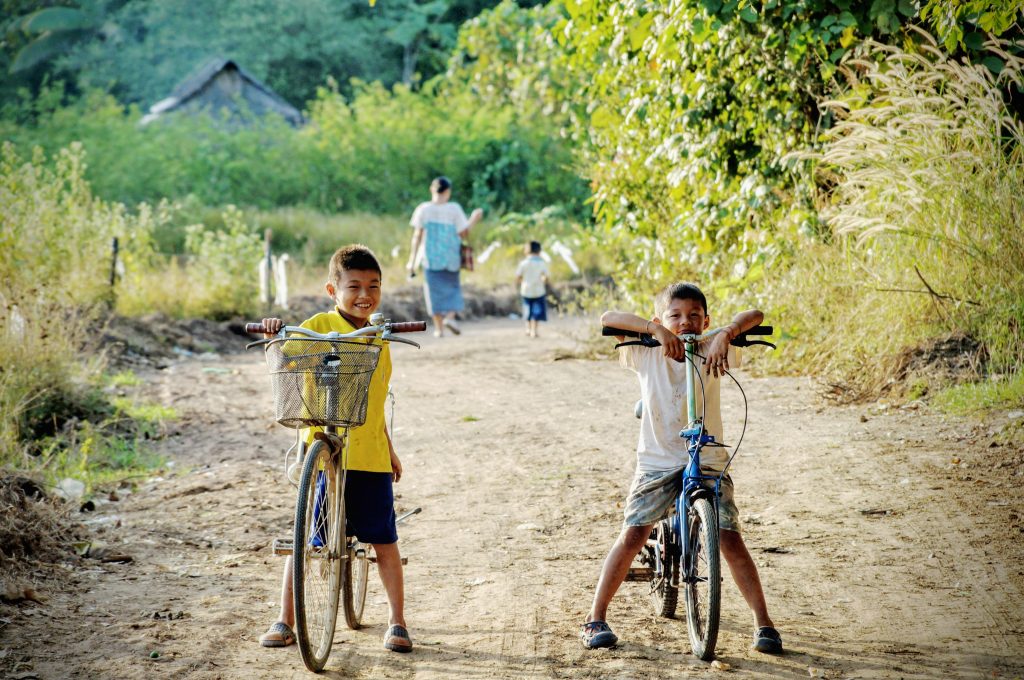 “I think if we can use blockchain to tweak how capitalism works, tweak how we invest in companies, and tweak how companies access crypto markets around the world, I think we end up growing the economies in entire countries. For me that’s fun… That’s my Don Quixote hero’s quest. How do we fix poverty, and to do that how do we fix capitalism and make it a bit more collaborative?”

How does the Hack Fund work to Stimulate Emerging Markets?

One fund can stimulate an entire country’s economy dramatically. Jonathan says, “A hundred million dollar fund, or a micro-VC fund, spread out over 4 years, would increase investment into an entire continent by 10% per year.”
In addition, for every 1 tech job created there are five satellite additional jobs are created. So, each tech job feeds 5 people and impacts 10 or 15 people.
In order to put shoes on millions of kids in these countries, their moms and dads need better jobs. Jonathan talks about transitioning family incomes from agriculture to software-based vocations, and says that transition is possible within one generation. “For each young person who takes their software knowledge and builds a company, they will be making enough to stimulate their whole town on their own.” That creates lasting, systemic impact.

Jonathan suggests transitioning agricultural economies to knowledge-based economies as a way to address poverty and grow the economy.

Technology to Solve the Global Goals

Jonathan talks about the ability to empower brilliant scientists and technologists in emerging markets by funding their idea development. He notices that people like Bill Gates and Steve Jobs had access to capital and that there are similar undiscovered geniuses in other parts of the world. What would happen if they got funding?
Another new capacity with the Hack fund is to enable people in different income brackets to invest, since it only costs $2 per person to become an investor. Once they are on board, they receive tokens that will eventually be used for basic living expenses.

“In emerging markets, there are going to be billions of people that are going to need to put a little bit of money to work.”

Jonathan talks about the inefficiencies of pensions and hedge funds, as he learned about them in nursing. He saw how much wealth was locked up in the nurse’s pension programs, and started thinking on a way for nurses to make 30% a year on their pensions by keeping the management fees low.

“This is why I think Blockchain is the future of finance.”

The Root Causes of all the Global Goals

Jonathan walks through the “clunky” user experience of the current Hack Fund platform. Users can log on now and invest, and the platform will become more user friendly in the next year.
And, Jonathan believes Hack Fund is on the right track to make a huge difference toward the Global Goals.

“I believe the liquidity problem is the root cause of many of these problems… I’m not Utopian by any means. Yes, there’s corruption and scams. But just like the internet democratized peoples’ publishing, Blockchain will democratize people’s access to investment and entrepreneurship… And what the hell, that’s worth spending 20 or 30 years on.”

When it comes to the root cause of the problems that the Global Goals address, Jonathan speaks to education. He says access to the internet and funding education are steps before addressing education itself. He also mentions that corruption is a huge factor in emerging markets, and he imagines all nonprofits and governments putting their transactions on blockchain to create transparency.
Here’s the goal. In a number of years, families in emerging companies will say “I’m selling bananas but my kids are selling software.” 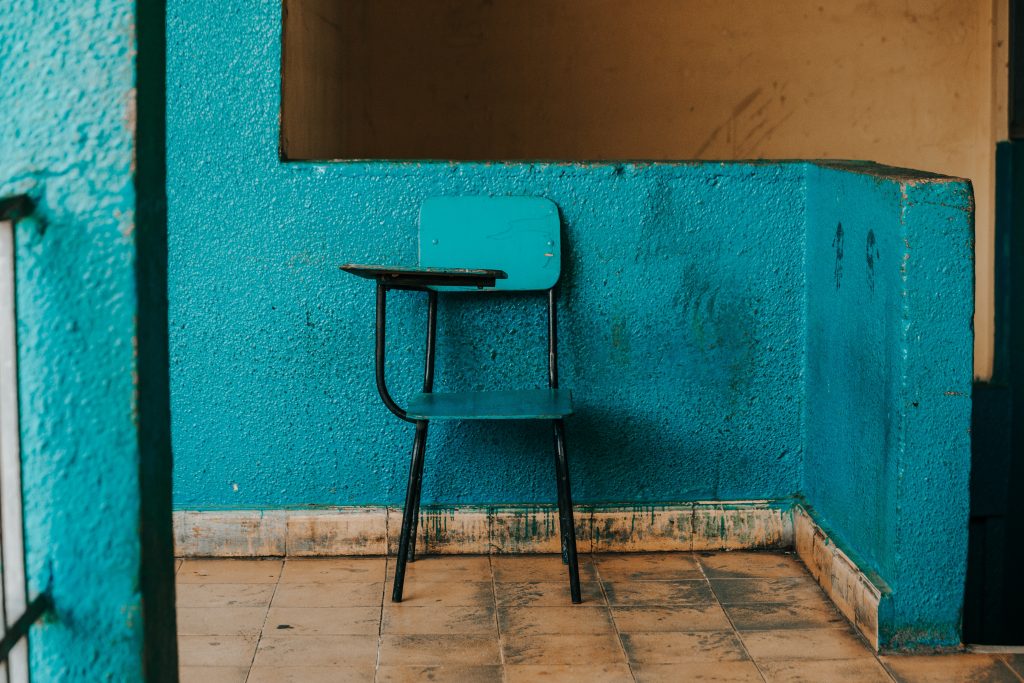